Sage advice from those who have been there 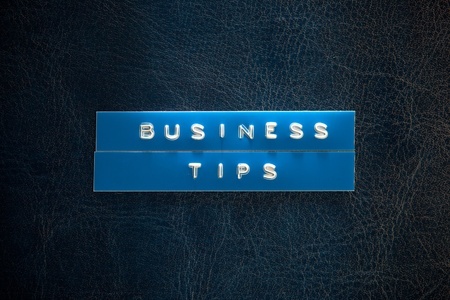 When it comes to running a successful business, few people can make it alone. Some of the most successful, well-respected industry leaders are where they are today because they were willing to take advice from trusted sources.

That’s why we would like to take a moment to share some sage advice from major empire-builders like Richard Branson and Warren Buffett. After all, who better to provide the wisdom of experience than those who have been at the top of their game for many, many years?

Richard Branson: A surefire way to second-guess your decisions is to allow yourself to be filled with regret. Instead, take some advice from Virgin-mogul Richard Branson, who advises to “never look back in regret but to move on to the next thing.”

Warren Buffett: Sometimes things happen in business that make us want to yell, shout, or hurl something out the window. Be cautious, however, as what you do today could cost you tomorrow. Instead, let the Oracle of Omaha show you a better way when he says, “just keep your mouth shut today, and see if you feel the same way tomorrow.”

Howard Schultz: It can be hard to hear someone tell you that your idea isn’t a good one, but what if they’re right? Starbucks CEO Howard Schultz had no problem swallowing his pride when a fellow CEO told him, “you know, I don’t want to be rude but this is exactly the wrong thing to do.” Don’t let your idea be your baby, accept input from all comers.

The fact is this: To be successful in business, you’ve got to know when you don’t know. None of us have all the answers, so there’s nothing wrong with putting our trust in those who have been there and done that. The next time you’re struggling with a vexing problem, try asking for advice.